Dependency Track: Analyze your vulnerabilities from the use of third-party components

In this post we are going to talk about the OWASP tool called Dependency-Track. To start, a good question is…. 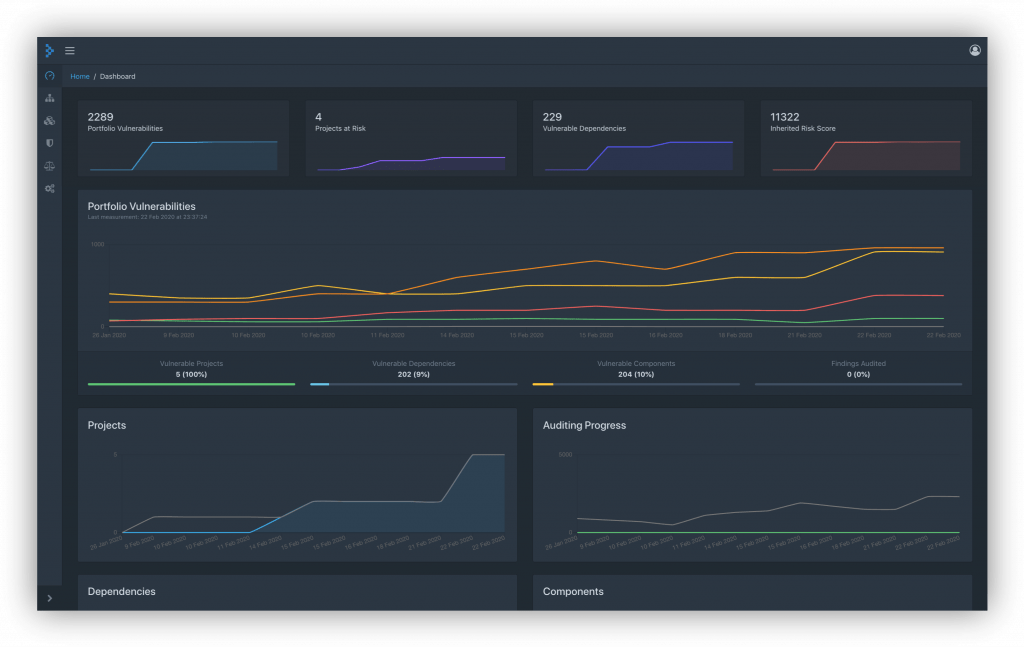 Dependency-Track takes full advantage of the Bill-of-Materials Software (SBOM). Thanks to this, we can obtain more complete and sophisticated information than with traditional component analysis.

These BOM files (bill-of-materials) define and describe the content that is used in the manufacturing of the deliverables. This content includes the data of the author, publishers, licenses, versions and copyright.

To generate the BoM file we have several tools, but one of the better known is CycloneDX. Once we have our BoM file we can upload it to Dependency-Track manually or by integrating the upload in our CICD.

CycloneDX supports and integrates through its plugins with various languages

Dependency Track is designed to be easily integrated into our Continuous Integration and Continuous Deployment processes. In order to do all this, it has a powerful API and a plugin for Jenkins that allows us to integrate this process into our pipelines.

Dependency-Track enables DevOps teams to accelerate processes and development while still controlling the use of external components and the risks they may cause.

This tool also has an integrated alert system via email or with integrations with various messaging services such as Slack or Microsoft Teams. All of them customizable through templates. 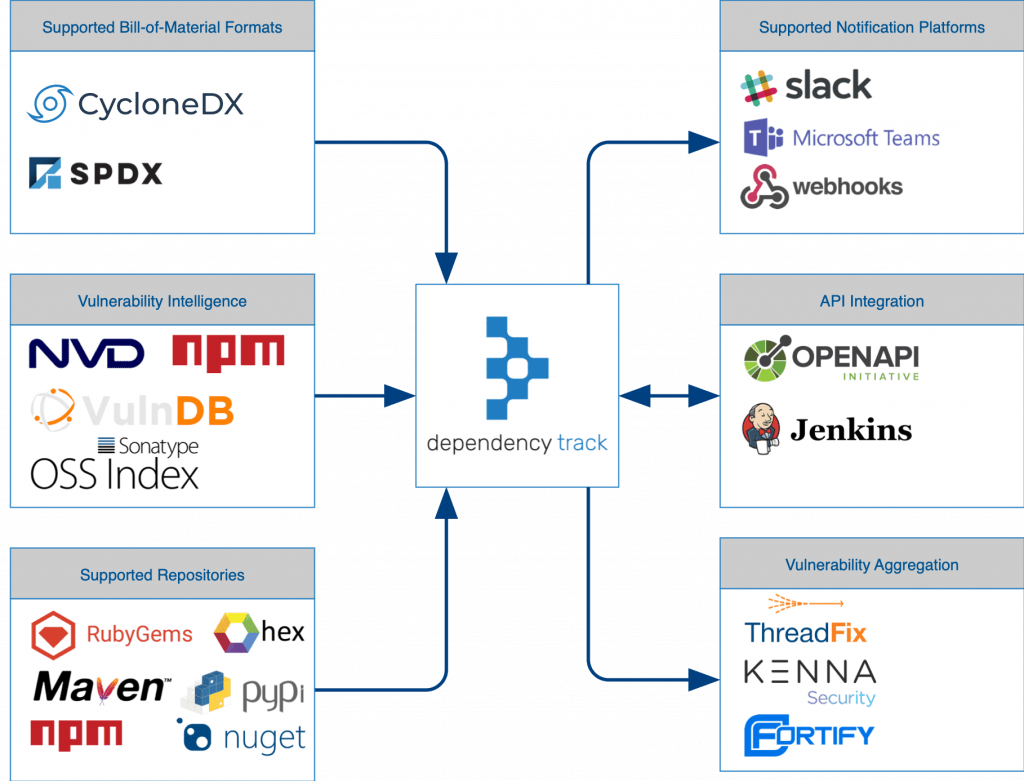 How can I deploy it?

To create your own Dependency-Track service you have several options:

Carlos García
Technology is my life, gamer at times, always wanting to improve my DevOps skills. If you have any question, ask me! :)
Recommended Posts